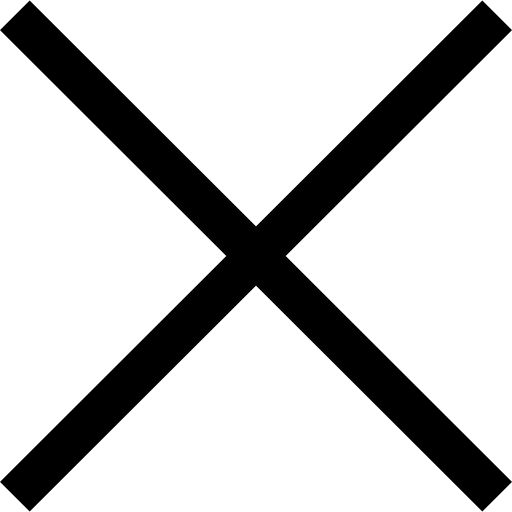 This immersive historical play offers the chance to draw a parallel between the success story of the founders of Le Bon Marché Rive Gauche - Aristide and Marguerite Boucicaut – and the fictional story of Au Bonheur des Dames.

It immerses the spectator in the world of the big department stores in the late 19th century, through the revisited story of the protagonists of one of the greatest works of French literature.

The construction of Au Bonheur des Dames takes inspiration from several forms of immersive theatre that have already convincingly proven their worth in English-speaking countries, such as Sleep No More, Drowned Man and The Great Gatsby.

Following the example of innovation brought about by Le Bon Marché Rive Gauche by placing customers at the heart of its business model, Au Bonheur des Dames is an immersive experience that revolutionises traditional theatrical techniques by placing the spectator at the heart of the story. In fact, the set is no longer limited to a stage on which the actors play facing a seated audience, it extends over an entire floor of the store, enabling the audience to wander freely amongst life-size scenery.

Having served as the genuine inspiration for Émile Zola, the adaptation of his novel as an immersive theatre piece could only be played out in Le Bon Marché Rive Gauche, and that an extraordinary party should be organised in the most famous department store in history. However, while the party is in full swing, the unthinkable occurs, leading the spectator to walk around Le Bon Marché Rive Gauche at night in search of a  guilty party. As if in a waking dream, the audience travels through space and time, to 1862 and Au Bonheur des Dames.

It is here that the guests get to know the characters in the novel and there are more than 30 protagonists that the audience will monitor to solve the puzzle of this fateful night. 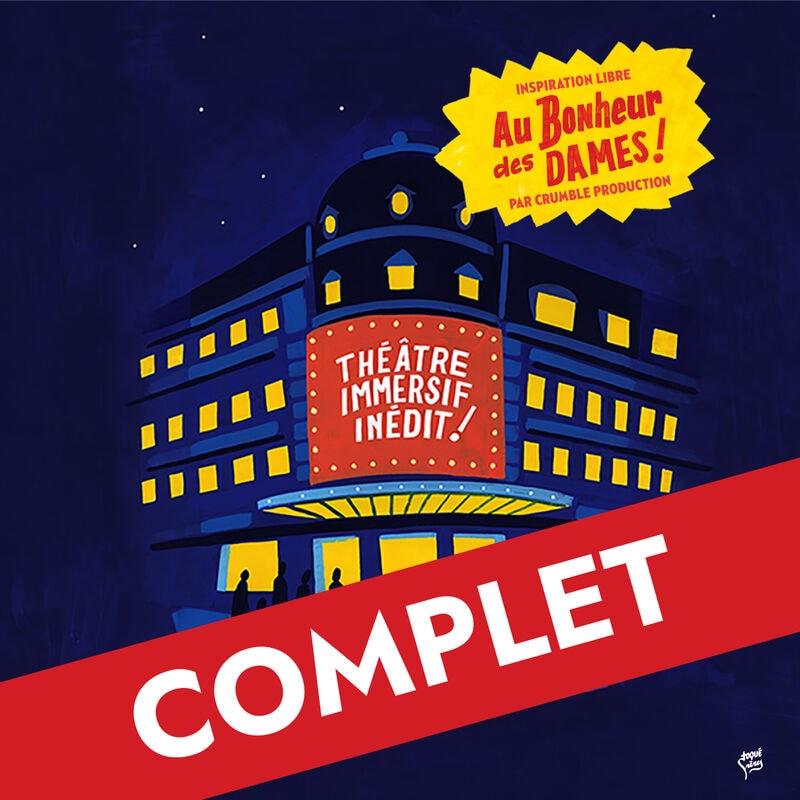 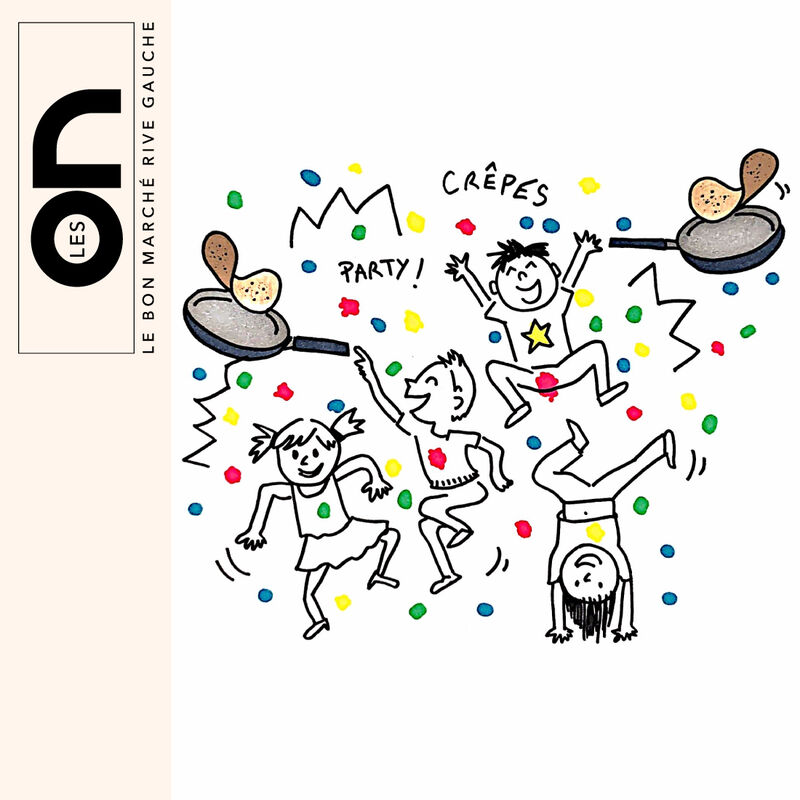 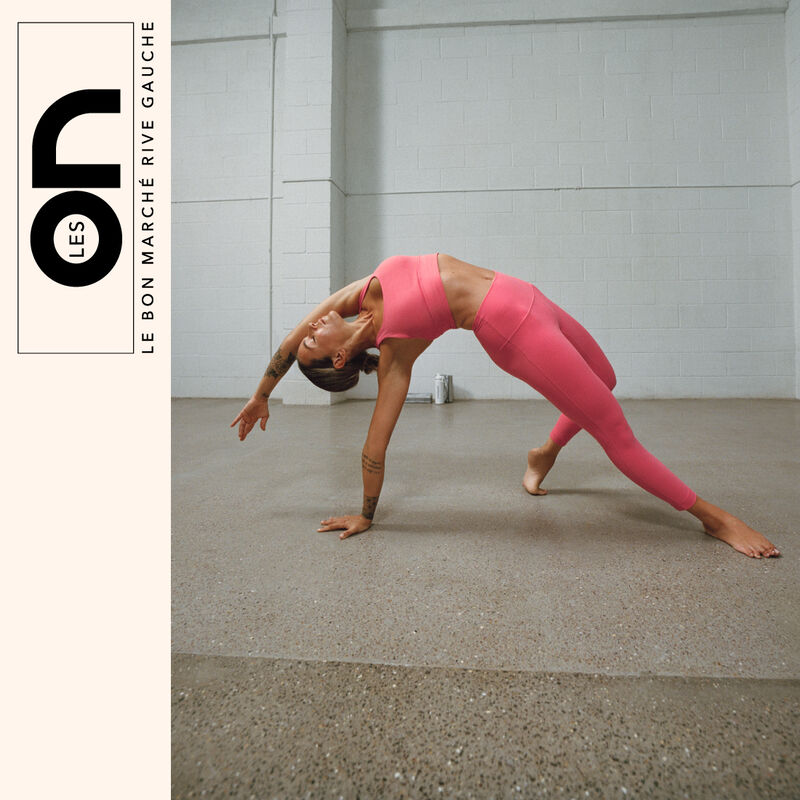 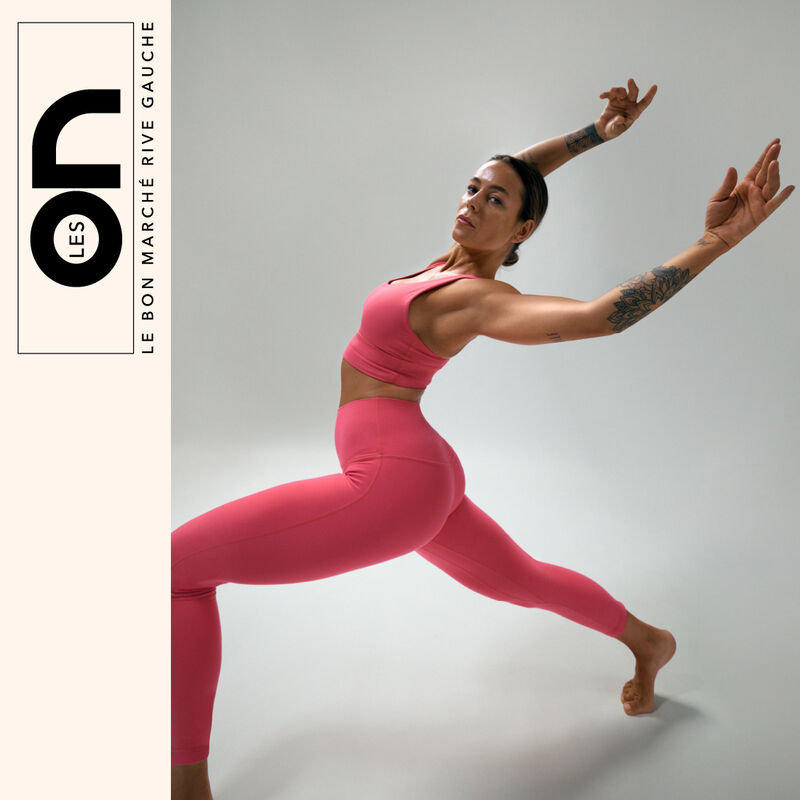 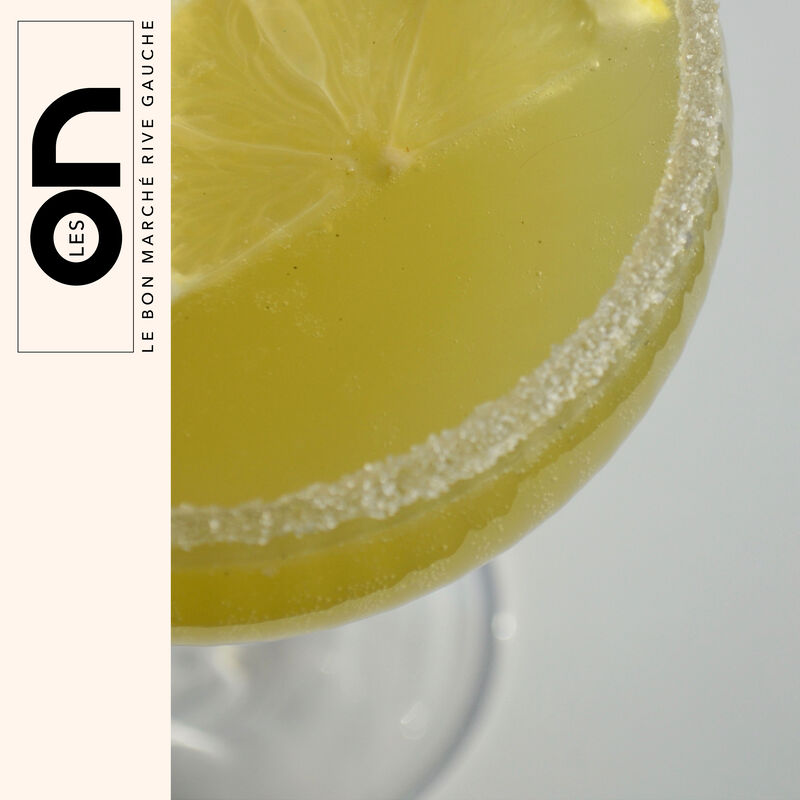 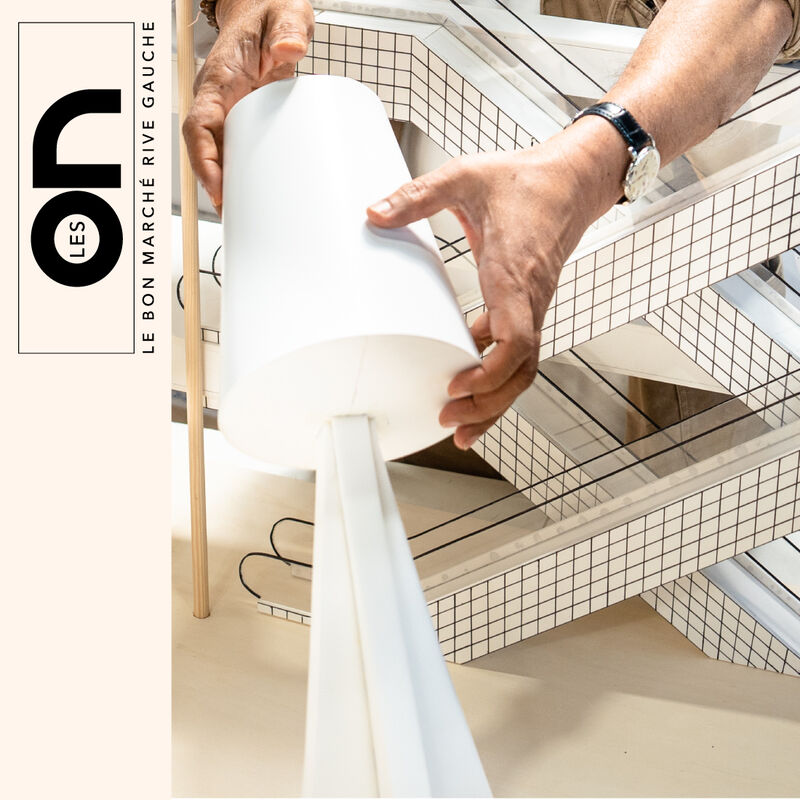 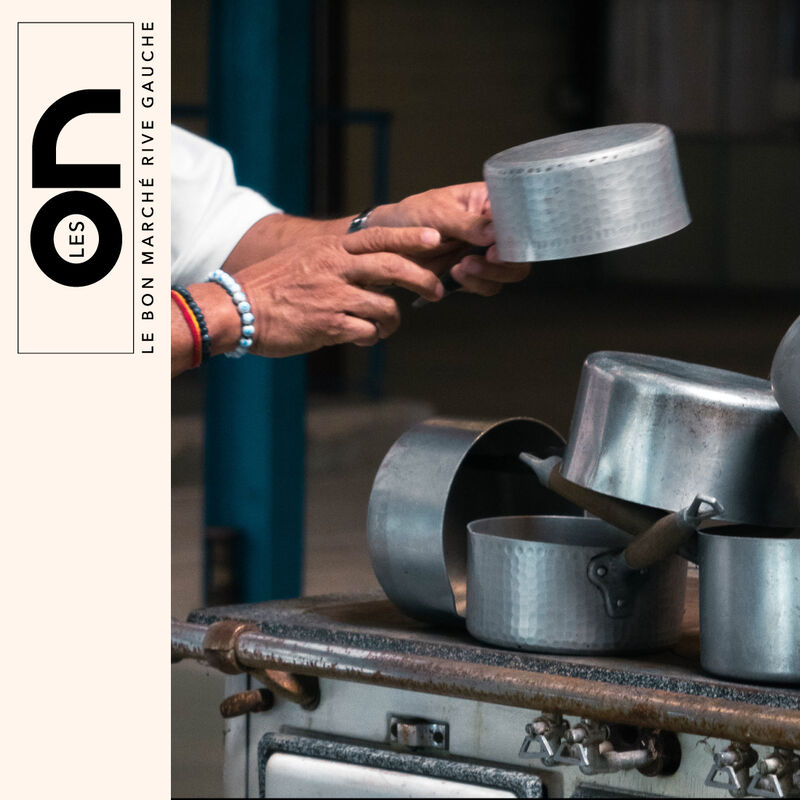 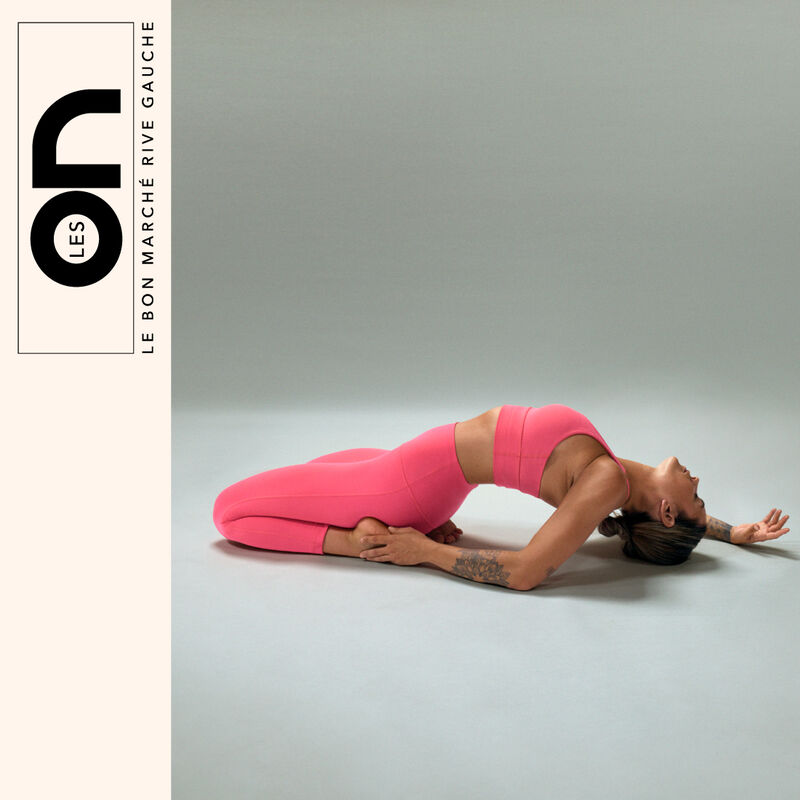 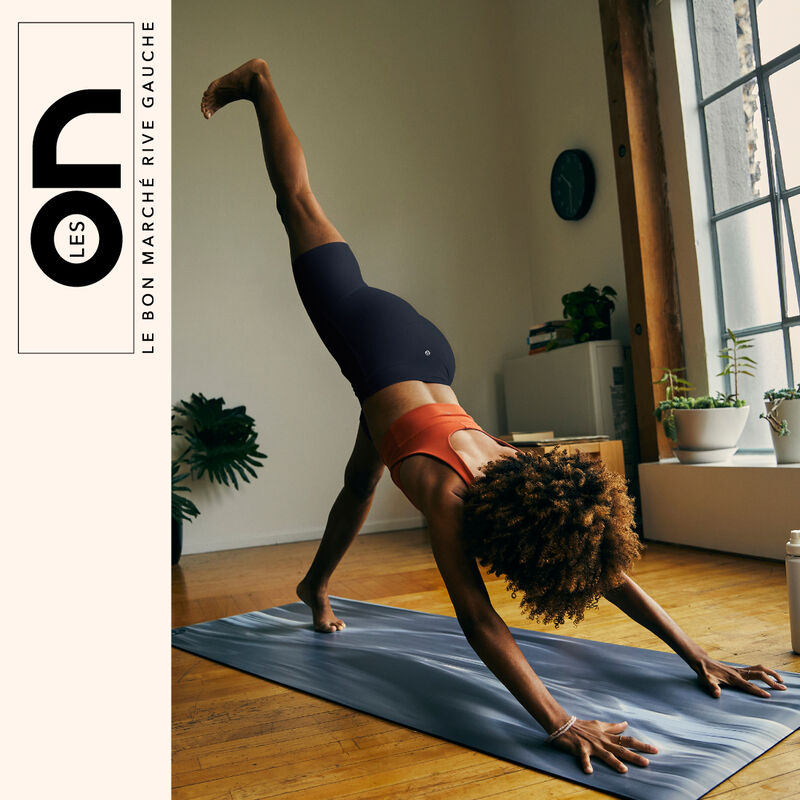 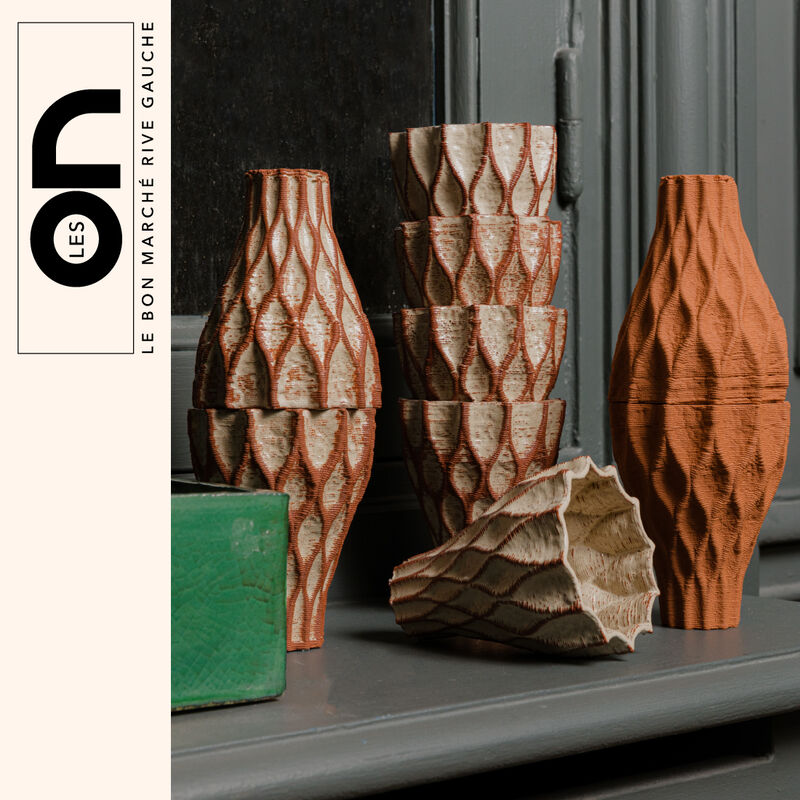 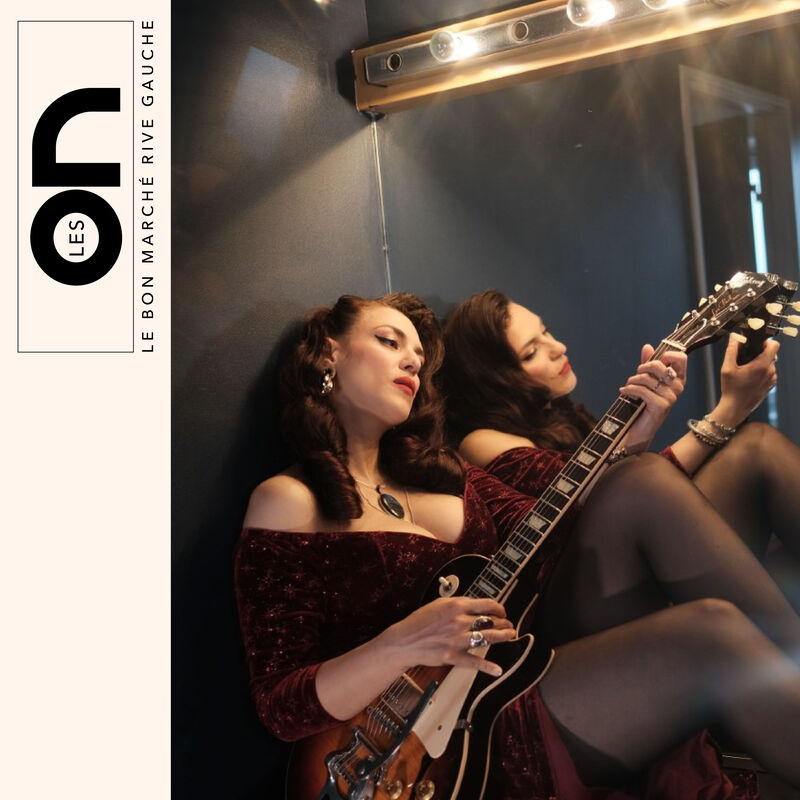 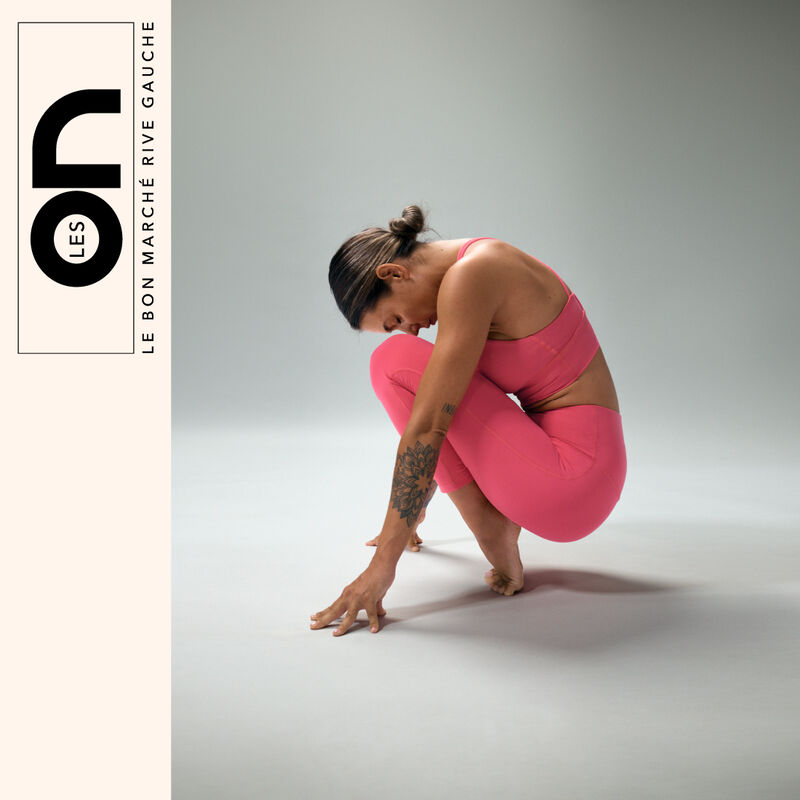 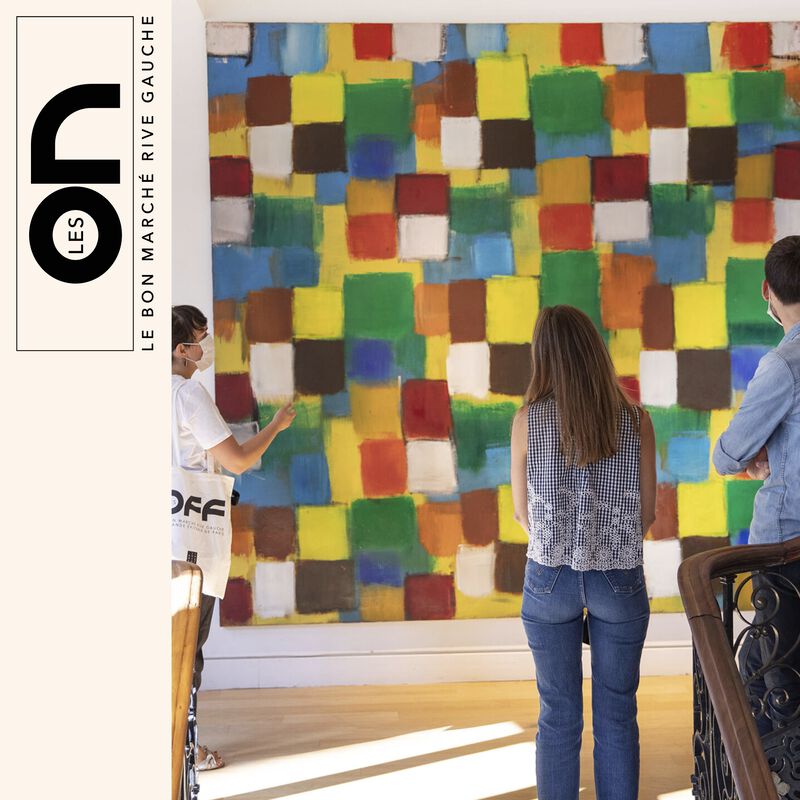 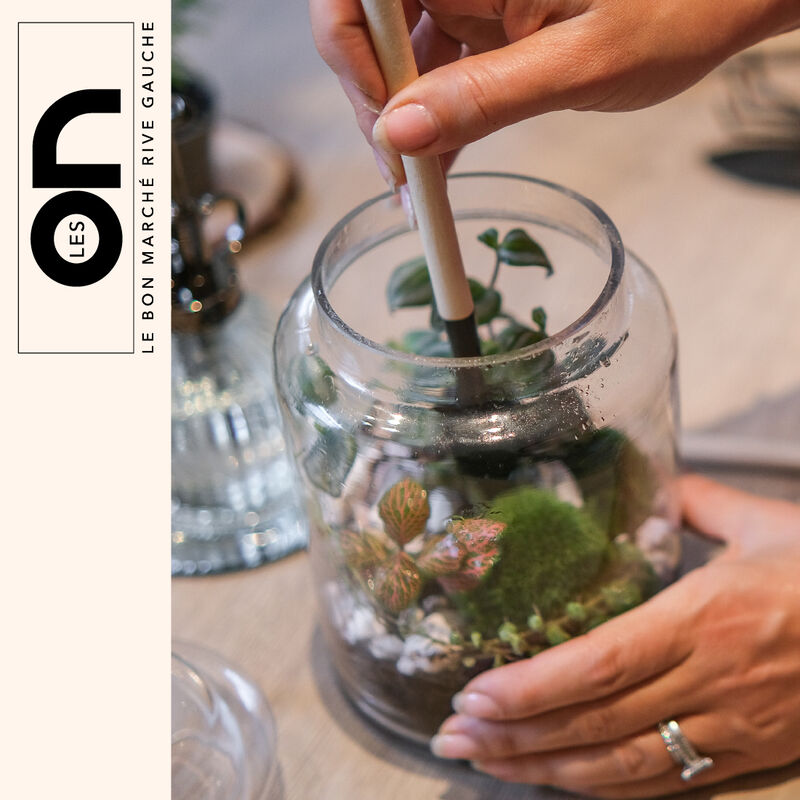